PAN THEODOSIOU SCULPTOR
I express my sculpture through the medium of stone, metal and wood. As a ‘direct carver’ I carve stone without first producing a model, working with materials sourced as close as possible to my location. I have sculpted all my life. 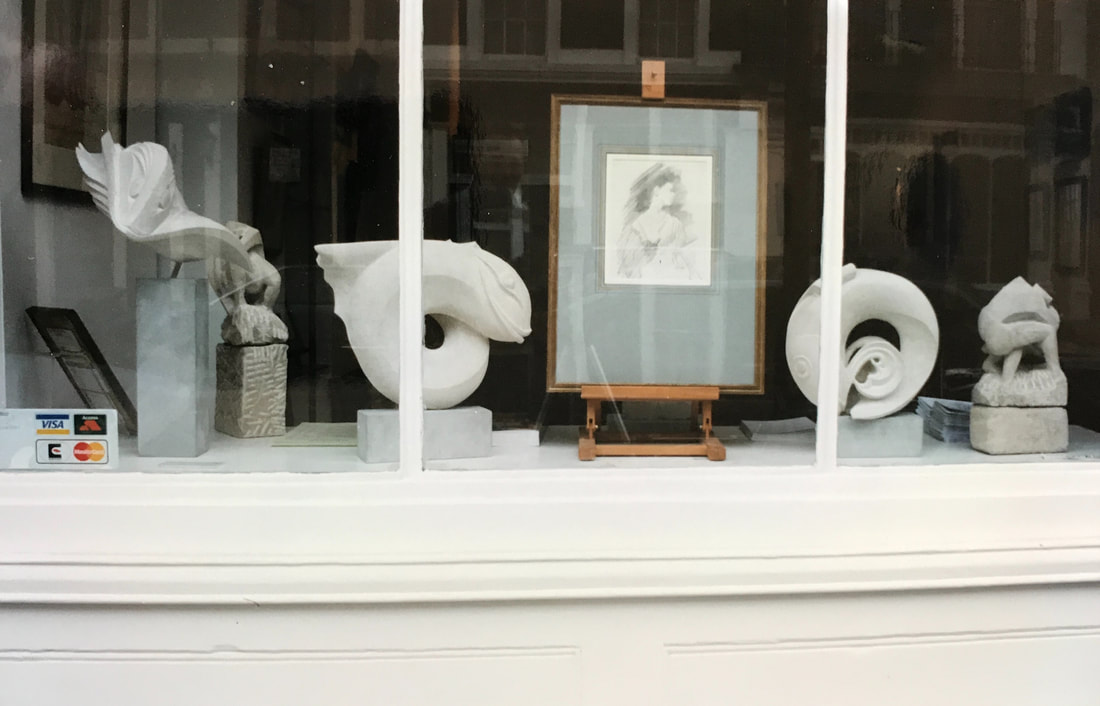 I studied typography/ink technology and book cover design at the London College of Printing, spent 3 years at City and Guilds of London Art School studying stone carving and another two years as technician for College.

I live in Auckland, New Zealand, but was born in Bulawayo, Rhodesia, and moved to London aged 17, where I  lived for 20 years and then moved to Wales with my family. I was named after my uncle, a squadron leader in the RAF, who was lost over Milan in the Second World War. I have sculpted all my life, heavily influenced by the Matebele and Mashona direct sculptors. After moving to London I trained as a typographer and book cover designer at the London College of Printing. In the early 1990s I retrained as a stone and letter carver at the City and Guilds of London Art School. My early years as an apprentice mason were spent getting to understand stone and producing replacement carvings in restoration work. This included six months working at Hereford Cathedral carving segments of the replacement Rose window. I also studied under John Roberts, the renowned Welsh sculptor. (John Roberts carved the modern-day martyrs on Westminster Abbey.)

1999 – 2002 Helen and Paris for the Summer Jazz Festival exhibition at Brecknock Museum, Brecon.